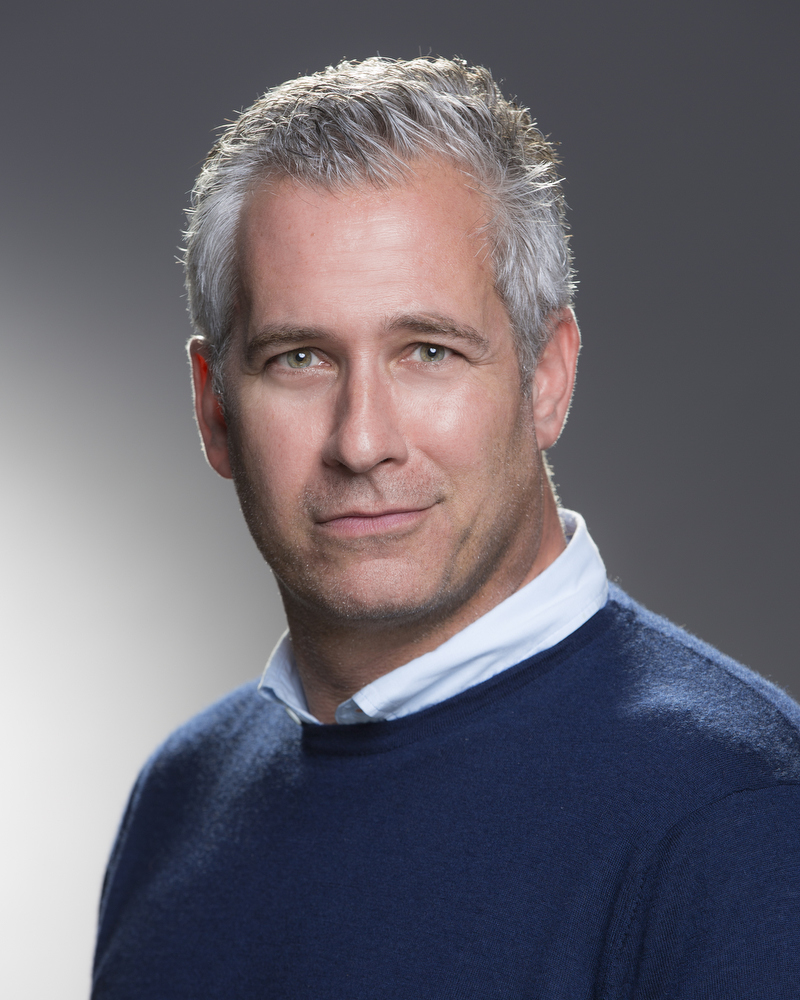 Aaron Kaplan is the founder and CEO of Kapital Entertainment.

Since its launch in 2009, Kapital Entertainment has established itself as a prolific developer and producer of scripted programming. Over the past ten years the company has produced 56 pilots, 32 of which have been ordered to series, including five straight to series—one of the best batting averages in the business. Prior to Kapital, Aaron Kaplan served as the Worldwide Head of Scripted Content at the William Morris Agency, where he was also on the Board of Directors.

Aaron Kaplan is also a graduate of the University of Southern California’s Marshall School of Business and a former teacher at the School of Cinematic Arts, Kaplan remains an active alum. In March 2017, he teamed up with fellow top USC alumni to launch the “First Jobs” program, which provides recent Cinematic Arts graduates their first paid entry-level jobs in the entertainment industry. First Jobs has launched over 200 jobs for USC alumni, of which Kaplan has personally hired 40. He was recently featured in an LA Times article on the impact of First Jobs: How USC film school graduates are finding jobs during the pandemic.